As the ferry aproaches the harbor of Symi you will be amazed by the colors of the amphitheatric settlement reavealing in front of you. Well preserved traditional houses one attached to the other on a steep slope forms the settlement. Symi distinguished by a romantic charm empowered by the lack of high rise tourist facilities as in other places. 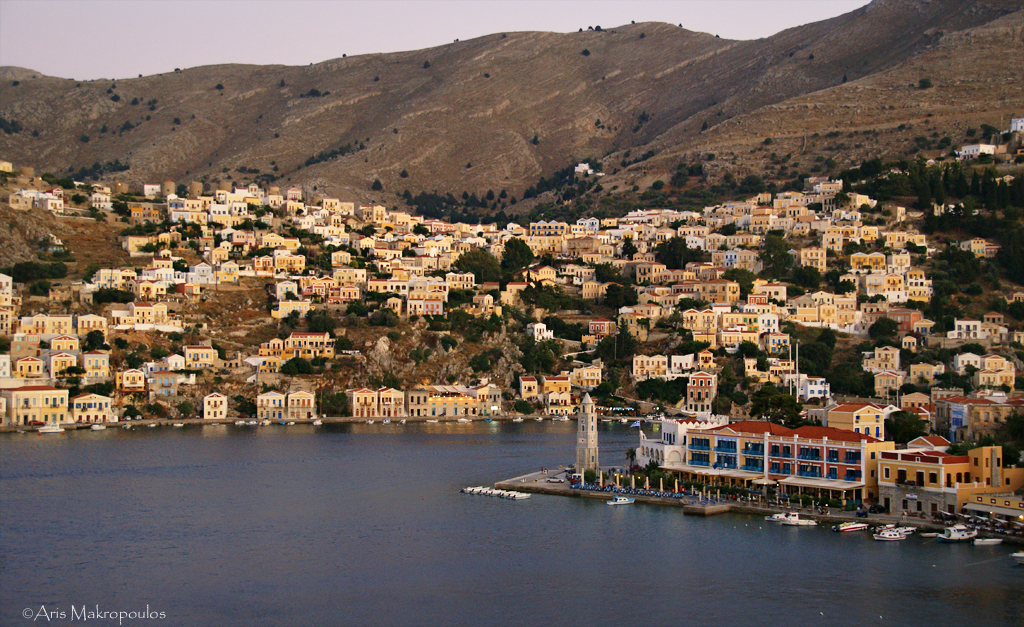 The main harbor is Gialos (meaning harbor), the settlement is placed around the harbor in an ampithetric manner. There are 2.606 permanent residents most of them living in the upper part of Symi known as Chorio (meaning Village) where is built in a slope named Vigla. (meaning high watch). There are also Nimporio to the north and Pedi to the East, resorts where alltogether forms the settlement. 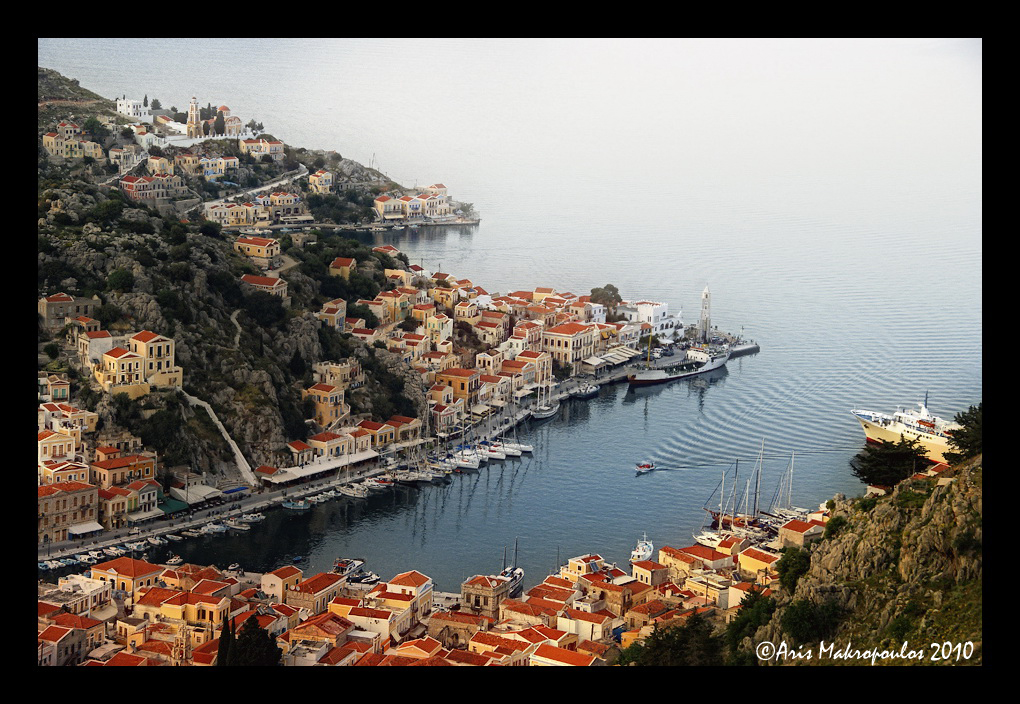 Αlthough Symi is a small island has many beaches, most of them with pebbles and crystal clear water. 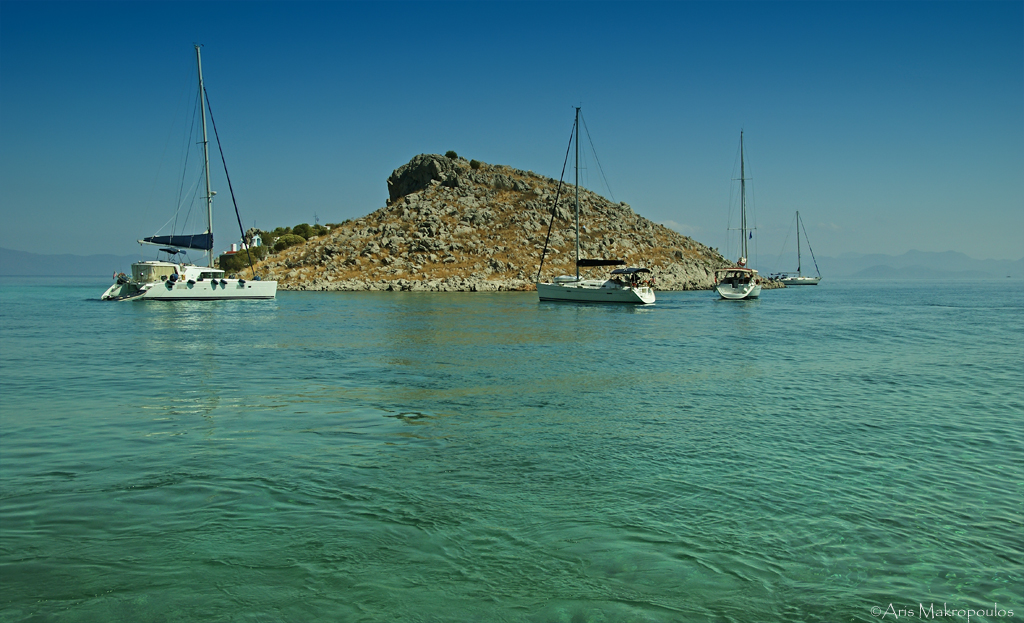 The nearest beach to Gialos is named Nos, a small organized at the north end of the harbor. Saint George Disalonas maybe the most impressive beach thanks to vertical slope of 300 meters where stands behind. Nanou is another picturesque beach with cypresses maybe the most beautifull one. A little bit to the south is Marathounta, a beach in a well protected bay and even more to the south is Faneromeni.

Beutifull beaches are also in near by islands of Agia Marina and Agios Nikolaos where you can visit with a sea taxi.

Do not forget to visit the monastery of Archangel Michael of Panormitis with astonishing byzantine pictures and a remarkable temple. 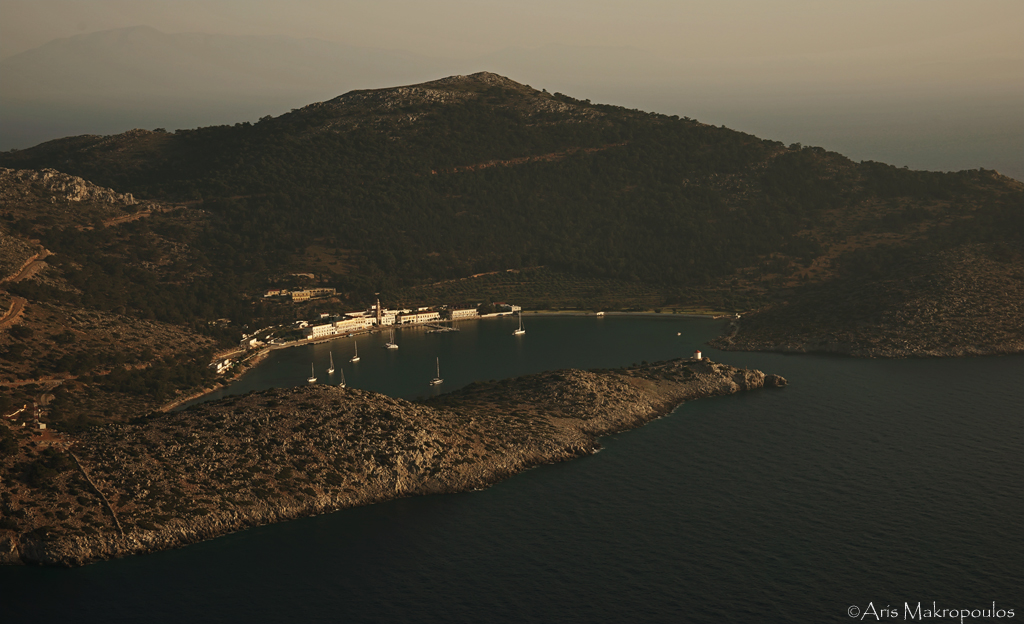